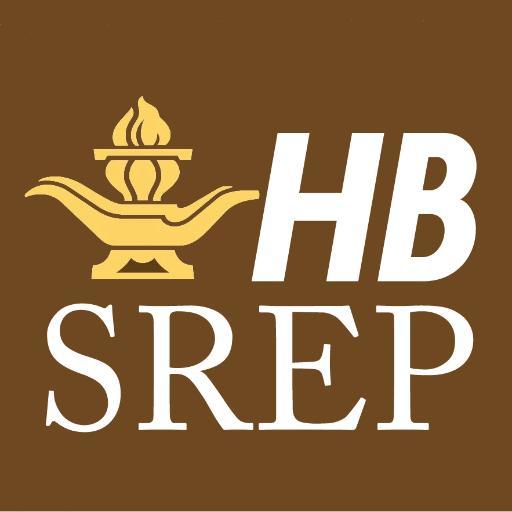 Hathaway Brown School was pleased to once again host the annual Science Research & Engineering Program Poster Session and Reception. This year’s event took place on Tuesday, March 8 in the school's atrium with 130 students, and five students were selected by judges to represent HB as finalists at upcoming international science fairs. Each winning project represented between two to four years of research in labs at local Cleveland institutions and will go compete for additional prizes.

The Intel International Science and Engineering Fair (ISEF) is the largest pre-college scientific research event in the world. Each May (this year from May 8-13 in Phoenix, Arizona), more than  student finalists from local and regional fairs from roughly 75 countries and territories arrive to compete at ISEF for scholarships, tuition grants, internships, scientific field trips and the grand prizes, including one $75,000 and two $50,000 college scholarships. All prizes together amount to over $4,000,000. The International Science and Engineering Fair was founded in 1950 by Science Service (now the Society for Science & the Public) and has been sponsored by the Intel Corporation since 1997. As of 2012, seven ISEF alumni went on to win Nobel Prizes.

This year’s Intel ISEF Finalists are:

This year’s ISWEEEP Finalists are:

Congratulations to these students on their outstanding original research projects!