As in the top 64 round, teams will compete in a single-elimination, written debate tournament. Teams will continue to debate the topic, “Resolved: The benefits of artificial intelligence outweigh the harms.” Essays will be volleyed back and forth via email and judges will select the advancing teams. This format continues until the final eight teams emerge. Those teams earn an opportunity to compete in the oral debate finals for the $10,000 grand prize!

The IPPF is an international competition of written debate in partnership with New York University. It is the only contest that gives high school students around the world the opportunity to engage in written and oral debates on issues of public policy.

To learn more about the IPPF competition, click here. 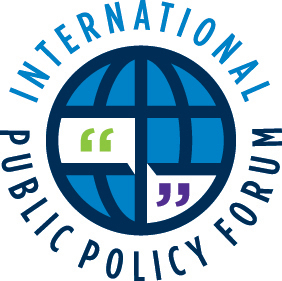