The Coolidge Senators Program is a distinct program from the Coolidge Scholarship that recognizes one hundred top scholarship applicants who demonstrate exceptional academic accomplishments and show a special interest in Calvin Coolidge.

In addition to being named a Coolidge Senator, Emily will receive a scholarship, and an all-expense-paid trip to D.C. for the Coolidge Senator Summit, where she will hear from prominent speakers, tour important sites and meet other Coolidge Senators.

Emily transferred to HB for High School after attending Solon Schools since 1st grade. She has previously lived in both Massachusetts and Japan.

In addition to Emily's academic achievements, some of Emily's core values include a passion for leadership and service, which has led her to hold various leadership positions both inside and outside of HB. This year, Emily is excited to be serving as Co-President of HB’s Asian Affinity Group, as well as a Carnival Co-Chair. The Carnival Co-Chair will oversee the planning of HB’s annual Carnival event, dance, and 5K race and Fun Run, as well as the partnership with the Carnival civic engagement partner. 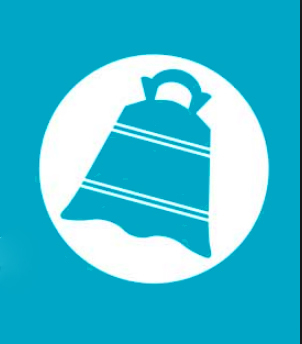